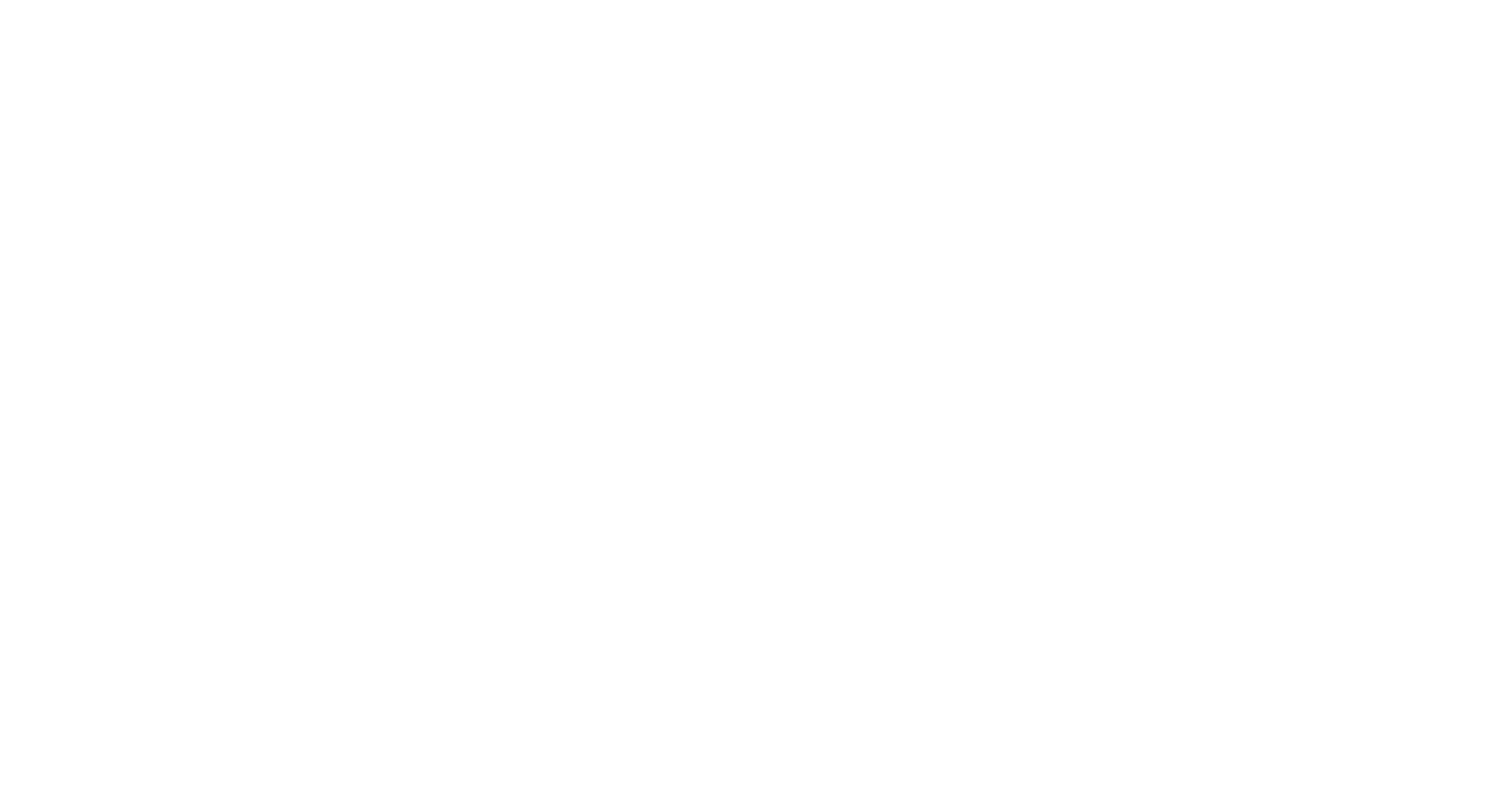 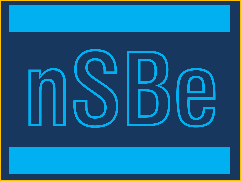 Nick Sale formed NSBE in January 2007 and was appointed to the Role of CEO upon incorporation of the company. Following obtaining an upper second honours degree from Leeds University in the UK Nick worked primarily in Broadcast and Audio Visual Engineering leading to  senior management roles in British Sky Broadcasting and Senior Project Management Roles in Systems integration Companies.

Through his work he has been heavily involved in the management and organisation of sub-contractors in many disciplines including Architectural, Structural and Mechanical and Electrical trades.

During his career he has had major involvement in realising the use of new  technologies in various organisations including:- 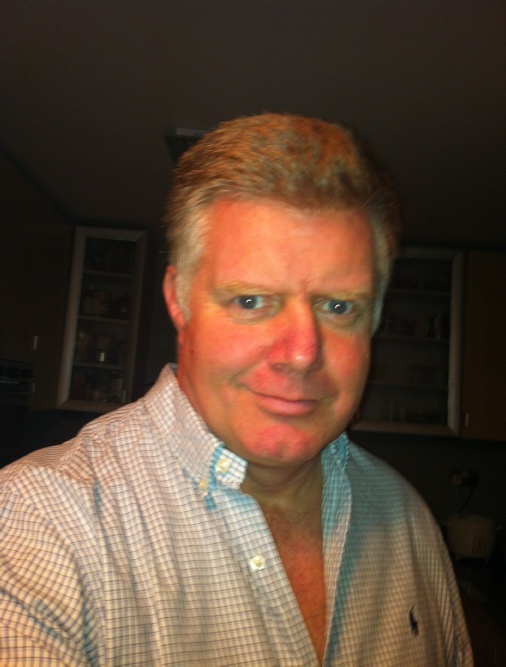